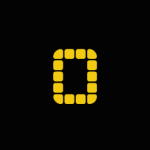 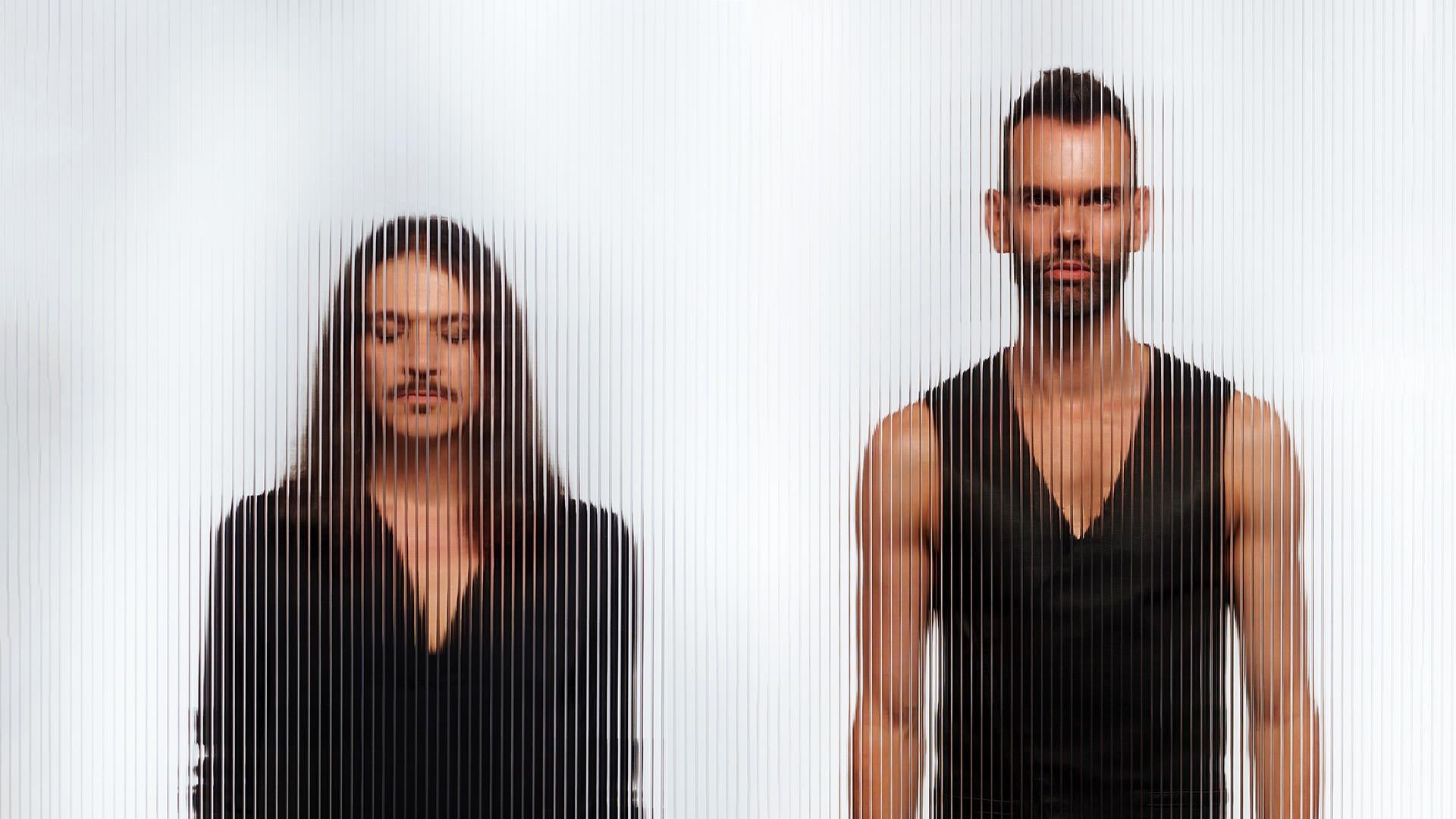 Placebo has just released “Surrounded By Spies”, the second single from their next LP. In essence according to what was previously understood in “Sleeping With Ghosts”, this new piece was born from the day that Brian Molko discovered that his neighbours were spying on him. As Bowie also did at the time, the song’s lyrics were composed of the chopped-up techniques that William S. Burroughs devised in the past. “This is a true story told through the lens of paranoia, of the utter disgust felt for the values ​​of modern society and the deification of vigilant capitalism,” Molko comments in a press release.

Accompanying the launch, today we learned that Placebo’s eighth album, “Never Let Me Go”, will be released on March 25, 2022. It will have a tracklist made up of 13 songs. Among which we identify the already known ‘Surrounded By Spies’ and ‘Beautiful James‘. This will be the first LP they release under SO Recordings. Molko and Olsdal will be presenting it in 2022 at Mad Cool 2022 and Bilbao BBK Live 2022.

KINGS OF LEON – When You See Yourself

You Can Now Find the Lyrics to Your Favorite Songs in Spotify. Here’s How!!

KINGS OF LEON – When You See Yourself